In alignment with Firth’s COVID-19 contingency plan, we have temporarily suspended the manufacturing of several of our product lines. This will affect from Taupo to Kaitaia and all customers in Taupo North. Products of temporary suspension include the following:

We apologise for any inconveniences 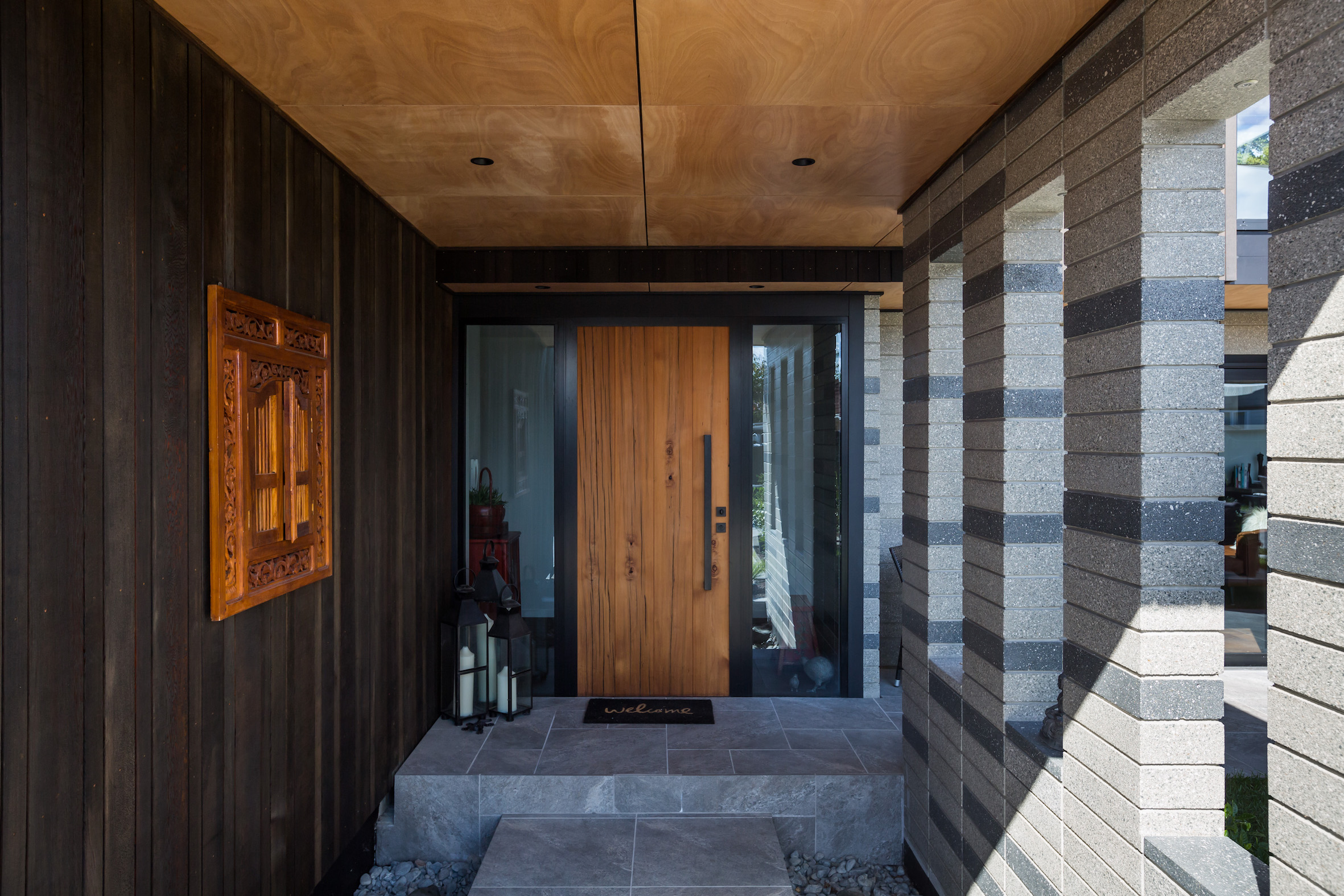 Located at the bottom of the Pt Chevalier peninsular this brand new contemporary home, built 150m from Pt Chevalier beach, includes elements loved by homeowners Andy and Jillian Lamont who decided from the outset that their new home would feature dark, cedar cladding along with honed and polished block feature walls using Firth’s Architectural and standard Grey Masonry.

Andy and Jillian have lived in Pt Chevalier on and off for the past 22 years apart from a period when Andy was posted to a number of locations throughout Asia with Heineken. Whilst overseas, the couple decided they were keen to remain in the New Zealand housing market, retaining a bungalow in Pt Chev to rent out during their absence.

“We love Pt Chev, it’s central and it’s kind of out of the way as it doesn’t have a through road or traffic,” says Andy. “We also have the beach at Pt Chev just across the road. It's a bit of an undiscovered gem.”

Jillian says that on their return they happily moved into their bungalow but it wasn’t long before they realised it was small, cold and draughty and that they wanted something new, with large open spaces that would also suit the changes in their family dynamic.

“When we first decided to build we looked for a property and found a house in Harbour View Road with a big section and designed a house to fit the small section at the rear,” says Andy. “We showed our neighbours the design and they suggested that we buy the back of their site which ended up giving us about a 600m², northerly aspect building site.”

With a large area to build on the couple wanted to design a home that also suited their older kids, and allowed everyone to have their own space.  “It’s great because we all do our own thing and then meet in the middle. All the bedrooms are in different areas of the house and all have ensuites. It works perfectly,” says Jillian.

The two-storey design has the all-important indoor, outdoor flow and includes the much desired block feature walls and cedar cladding that were on the ‘must haves’ list provided to John Durkin from Abri Architects. “We love honed, polished block work and wanted to include a lot of it in the house,” says Andy. “We started looking at the type of blocks available and the different finishes we could use and spotted the Firth Architectural range with the natural and Onyx block which we loved straight away.”

Pillars of Firth’s Architectural masonry have been used in the entranceway to guide visitors to the front door - with the Onyx (black) blocks laid randomly to break up the lighter grey block. “Initially for the inside we thought we would use the Architectural Masonry as well but decided in the end to go with Firth’s standard Grey Masonry in the full and half height blocks which we again honed and polished so the texture of the concrete in the blocks can be seen,” adds Andy. The natural concrete material produces variation through the colour and aggregate creating further interest and depth to the design.

With special lighting to showcase the block feature wall at the rear of the dining room, and with the couple’s precious Asian artefacts on show, the effect is mystical.

Honed and polished feature block walls have been included throughout the living areas - both inside and out - creating an interesting, contemporary home that Andy and Jillian are thrilled with. “It’s always hard when you’re deciding on what you want to have in your design. Then you see it being built and coming together, and now we have lived in the house for a few months, we are just so happy with the final result.” 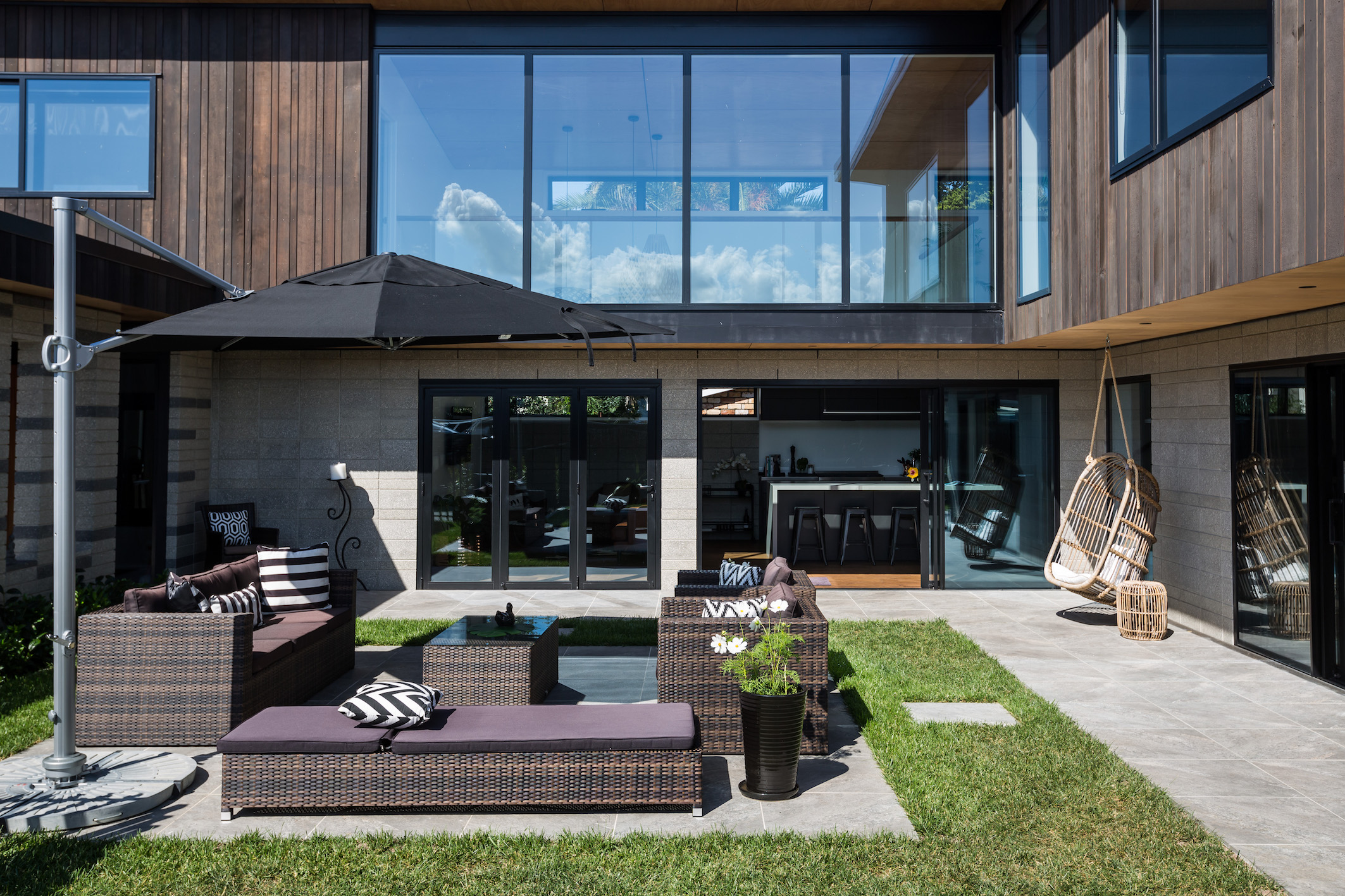 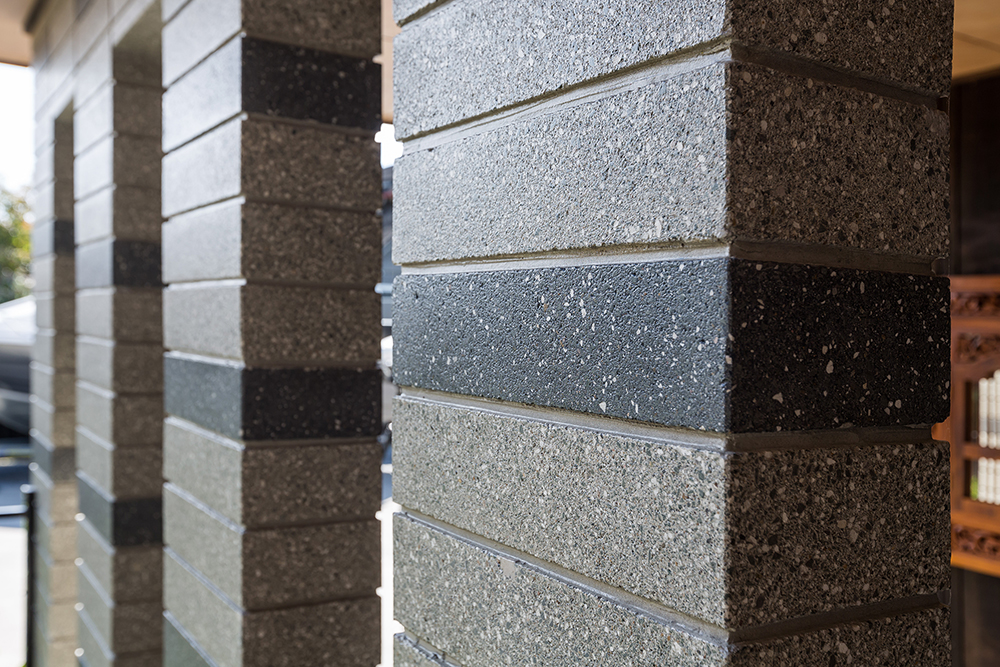 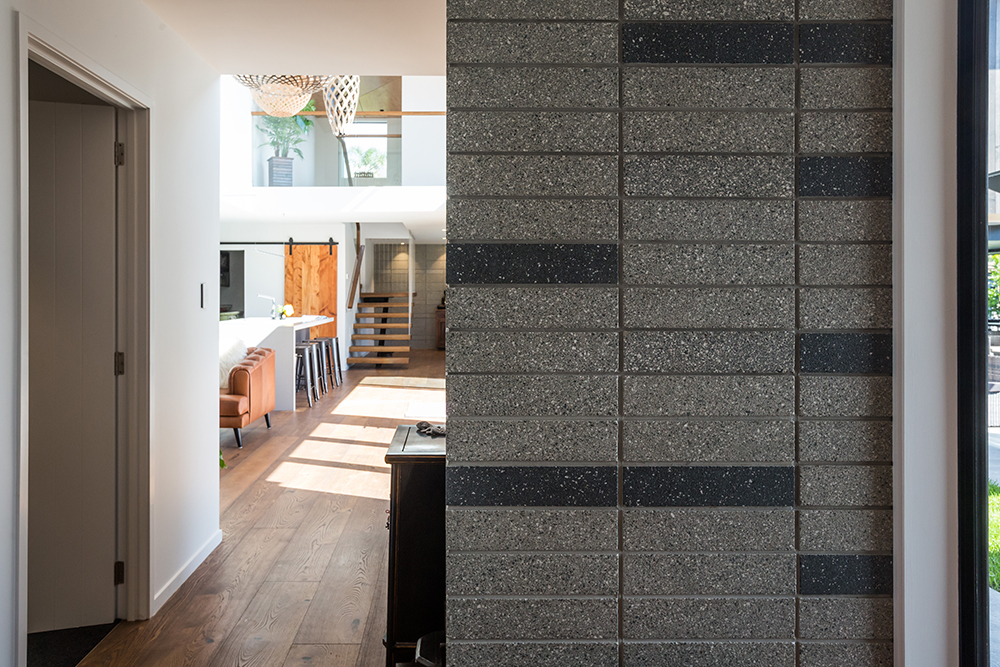 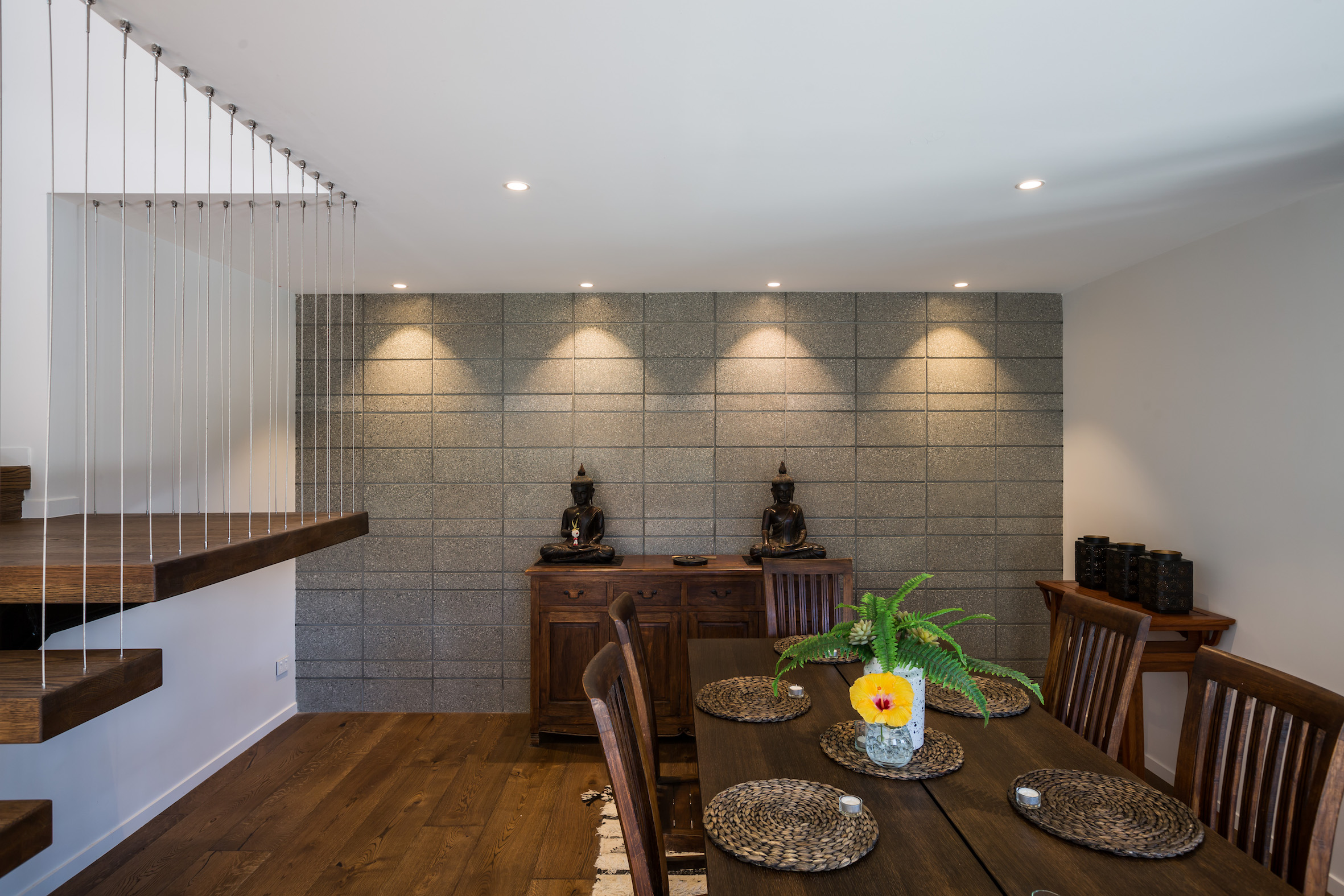