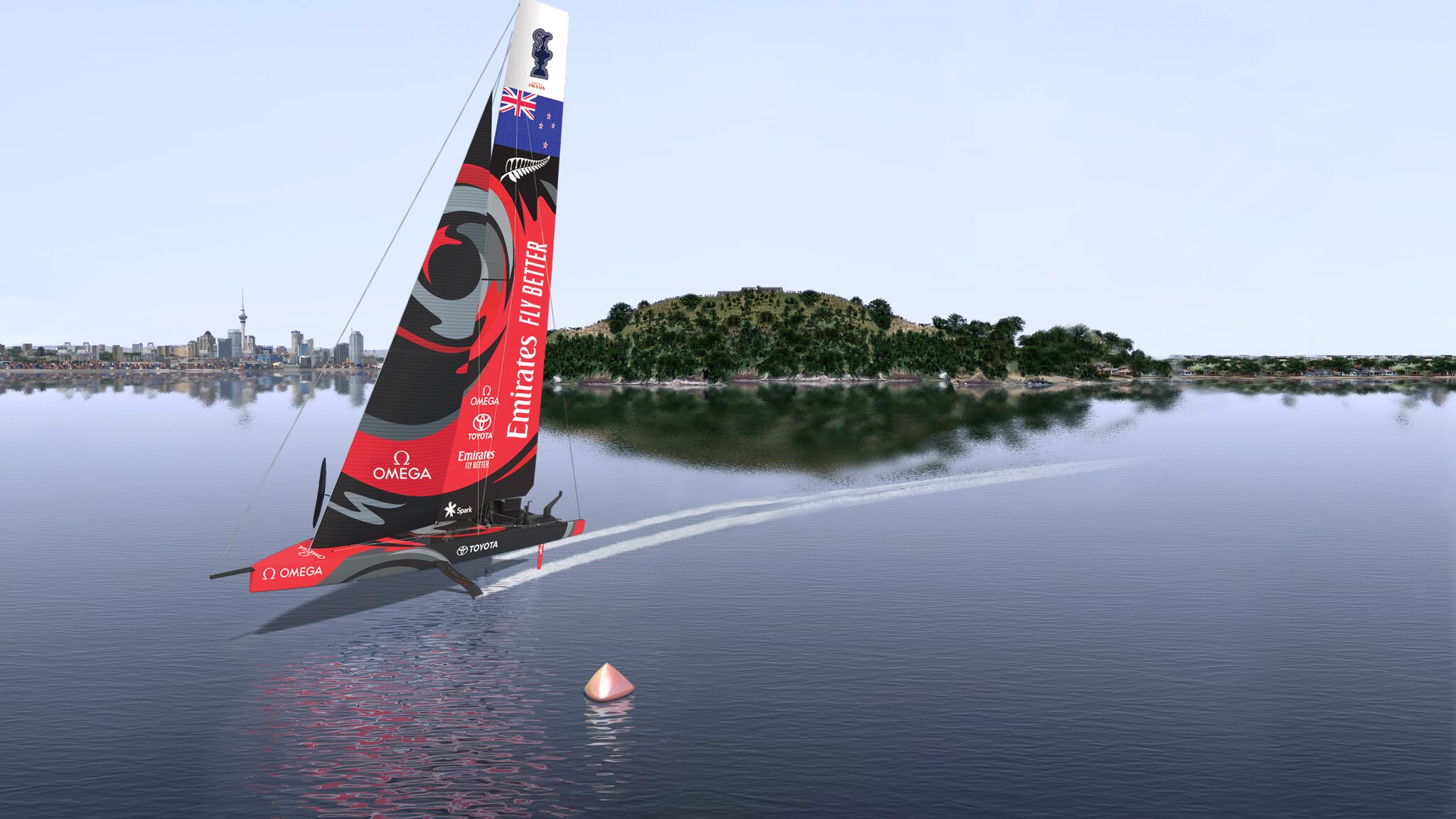 When the starter sounds for the America's Cup in 2021, the Auckland waterfront will be sporting a new, spruced up look. Between Auckland Council and the NZ Government $212 million will be spent on construction and running costs for the Cup - $114m from taxpayers and $98.5m from ratepayers. But there’s a fair bit of work to do before then including the pouring of a considerable amount of concrete from Firth for the construction of the new facilities.

Regardless of the ongoing debate over construction and hosting costs to both tax and rate payers, the benefits to the city are undeniable and include the early removal of the bulk storage tanks and carparks from Wynyard Wharf – work which is essential for future public space and development of the area – and an additional $55m investment which will bring forward a raft of projects to spruce up the waterfront for the Cup and Apec Conference in 2021.

The America’s Cup village will be dressed up around Hobson Wharf, the Viaduct Events Centre - the home to Team New Zealand - and on Wynyard Point, where there will be a pit row of challenging teams with more than 80 super yachts moored to watch proceedings. There is no question the city will be changed forever. With ‘We’re preparing for the drama’ banners on the safety fencing and the Auckland City skyline in the background the America’s Cup village is beginning to take shape.

Firth’s Hamer Street plant is within a few hundred metres of the site of the new village so it was no surprise that Firth was awarded the concrete supply for the construction of the village by main contractor Wynyard Edge Alliance (McConnell Dowel & Downers).

“Work has begun on the village for the Alliance with a projected volume of approximately 12,000m3 required for the America’s Cup Village alone over the next year,” says Jamie Frew, Regional Operations Manager - Auckland for Firth. “We are also supplying 6,000m3 of precast concrete out of Marsden Point for Busck Prestressed Concrete which will be barged down to the project.” Jamie says that engineering construction company Brian Perry Civil also have a requirement of between 2,000 – 3,000m3 for the foundations of the village. All in all that's a lot of concrete.

“The design and construct team from Wynyard Edge Alliance (WEA) have been working with Firth from the early days of the project to develop mix designs and deliver a successful project,” says Kurt Grant, Construction Manager for WEA. “We will be using Firth for applications including concrete piles on the wharf and wave break structures, cast in place concrete deck structures, curb and sidewalks, and lean mix fill materials around pipe structures. To date, the customer service has been great and the batch plant team have been very flexible and accommodating with our demanding site needs.”

It will be the most inclusive America's Cup event ever, Team New Zealand have said, with a large area set aside at its own base for the public, and sites for fans to be part of the action on and off the water.

Completion of the village is expected around February 2020. Game on!

To view a video of the changes to Auckland city over the next few years click here.